Meet our People – President Isabelle Duncan and our Trustees!

The President of the Trust is Isabelle Duncan

Isabelle Duncan has been lucky enough to be paid to watch cricket. She commentates mainly for BBC Radio and other media outlets. A playing member of MCC, she has spent six years on the Main Committee with the great and the good.

Isabelle is the author of ‘Skirting the Boundary – a History of Women’s Cricket’ and has a limited amount of copies left, that people might like to purchase.

In the close season, she can be found skiing in the Alps, on a Real Tennis or rackets court, playing Cricket on Ice in St Moritz or floundering on an elephant polo pitch in Bangkok.

She captained an all-male (apart from her) side at Albury CC in the Surrey League and has played for numerous men’s and women’s teams over the years, including the MCC, the Bunburys, the Heartaches, the Invalids and the Nomads.

She was involved in the MCC debate to elect women in 1998 by appearing on the front cover of the then ‘Wisden Cricketer’ magazine wearing an MCC sweater. Her first book, Skirting the Boundary: A History of Women’s Cricket, was released in May 2013 and half of the royalties will be donated to Chance to Shine. 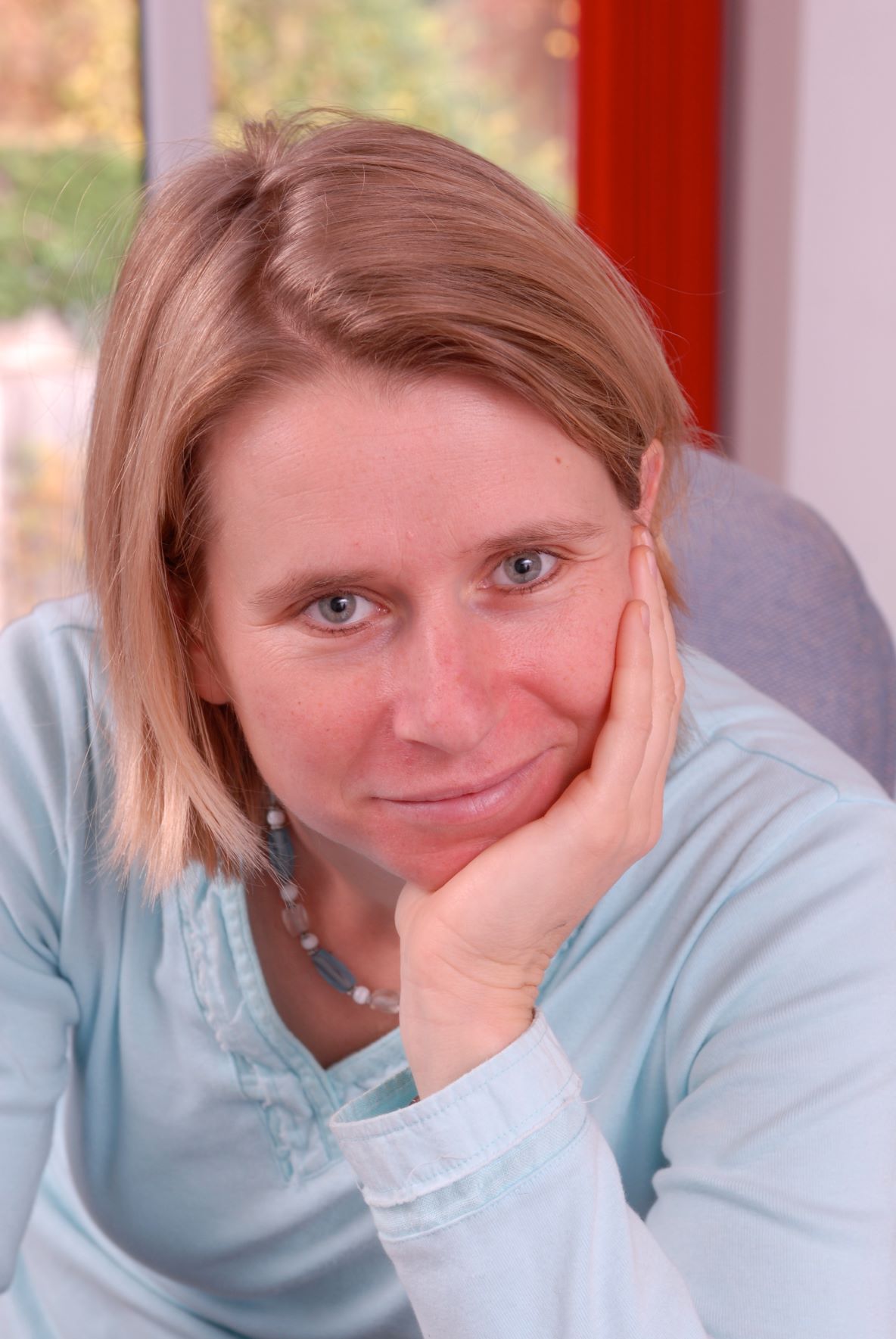 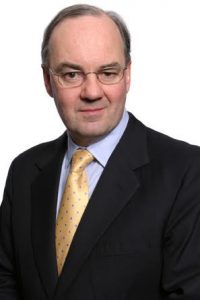 Ronald Paterson is a Solicitor and a Partner in Eversheds Sutherland (International) LLP.  He learnt to play cricket in Edinburgh nearly 50 years ago and has been playing and watching cricket ever since.  He is a member of numerous cricket clubs and the MCC and is former member of the Membership and General Purposes Committee of MCC.   As chairman of the Trustees Ronald is ultimately responsible for the running of the Trust and is particularly involved in fund raising for the Trust and in the Trust’s collaborations with the Cricket Society and the MCC Foundation.

Jeff is an Independent Financial Adviser and Managing Director of Grosvenor Beaumont Financial Services Limited and is also Managing Director of a business consultancy company Jeff Barnes International Limited.
Jeff is still playing cricket for his local club Potters Bar where he is also the club chairman and Hertfordshire Over 60s.
A qualified cricket coach and qualified cricket umpire, he is also Secretary and Treasurer of the Middlesex Cricket Coaches Association.
A former member of the Cricket Society Executive Committee, an associate member of the Cricket Writers Club.
A member of Middlesex CCC and a member of Surrey CCC.
Chairman of Middlesex Heritage and the Federation of Middlesex Sports. 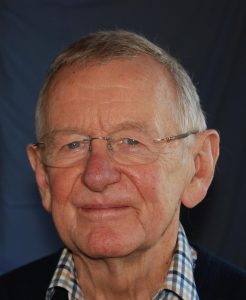 Bill is a retired General Dental Practitioner who also served as Chairman of Council and President of the British Dental Association and a Councillor of the World Dental Federation.
A past Chairman of The Cricket Society. He has served on The Trust for many years and helped organise matches at Arundel.
He played cricket for The Society and his village Wickham Bishops until 2009.
He is a member of the MCC.A member of Essex CCC, and remains an enthusiastic advocate for leg-spin bowling.

Geoff Hastings has been involved in Junior cricket for thirty years, first as junior coach/organiser at Burghley Park cricket club in the 1990’s entering the club into the Border Counties Cricket Youth Association.
At the beginning of 2004, Geoff and Fred Trueman were thinking of starting a league for state schools. They approached schools and asked them for help and advice on the issues in playing cricket at these schools. Geoff was invited to become Chairman of the David Cross Schools Cricket League (later to become the Fred Trueman Schools Cricket League). Eventually in 2006 Geoff and Fred were ready to start with a committee of teachers and volunteers, inviting schools to participate. Together the committee set up a strategy to encourage schools to take part; they raised over £15,000 to purchase 36 cricket kits! Schools were approached in the Huntingdon cricket Board and South Lincs areas. Huntingdon Cricket Board helped out in all of this and ensured the administration and running of the league was successful. Under 13’s and under 15’s teams  have been playing ever since!